So this has been plaguing me for quite a while now. The idea of parallel worlds sounds fascinating, but it has been a center of skepticism among the eyes of many. I have never believed in it myself and probably wouldn’t until I see an experimental proof of it. But Veritasium uploaded a very compelling video that attempts to explain why parallel worlds probably exist. I have always admired his way of explaining things; extremely lucid and comprehensible. And this made me think hmmmm… this might actually be true! Parallel worlds probably do exist! It’s a great video. Watch it yourself and you may start believing in their existence too.

The explanation is quite amazing but it also made me pinpoint the biggest flaw in this theory - it deals with infinities! So as you must have seen, according to many-worlds theory, there is no actual collapse of the Wave function and all possible outcomes of quantum measurements are physically realized in some ‘world’ or universe. Stress on the statement ‘all possible outcomes of quantum measurements’. Exactly, you see the problem here? Let me explain.

A wave function is a continuous function, in other words, it exists at every point in the given range without having a break or a discontinuity. So as the above statement suggests, a quantum particle like an electron must exist at every point in its probability sphere across all different parallel universes.

Let’s see the implications of this being true. For the sake of simplicity, let’s consider an electron in a single-dimensional world with the wave function as $ y = e^{-8x^2} $. 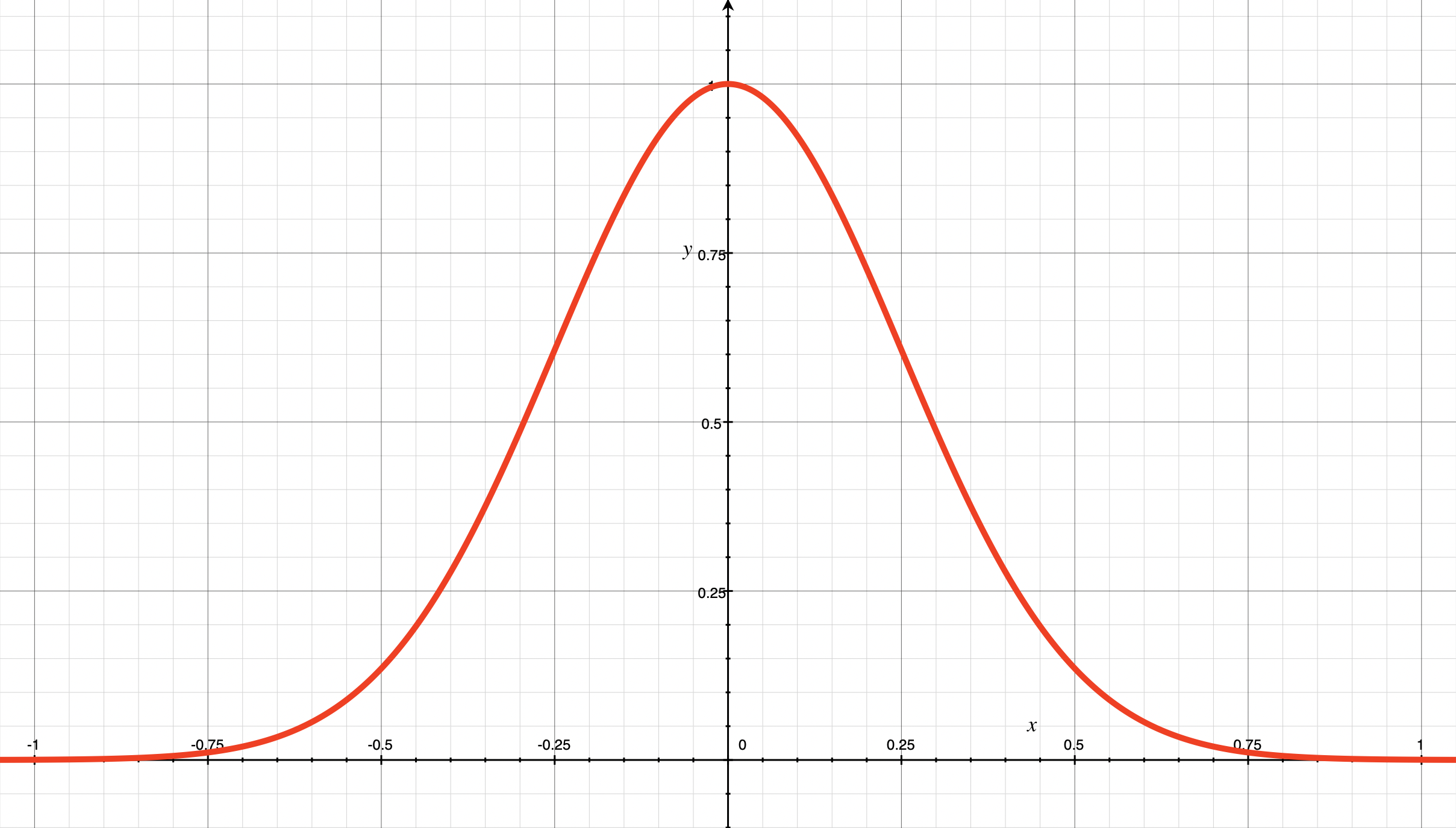 The answer is it should exist at all of these positions in some alternate version of the universe. They are ever so slightly different from one another and are all different outcomes of a quantum measurement. So according to the theory, each one of them should give rise to an alternate universe.

As evident, there are infinite numbers or positions just between two consecutive numbers, $0$ and $1$. In mathematics, this is termed as an uncountable set. So, in essence, there are infinite universes just for a single electron; for all the infinite positions it could exist at within its orbital. Now fathom each electron in this universe having infinite universes for itself. Interestingly enough, the set of numbers between $0$ and $1$ greatly outnumbers all the electrons in the universe.

But what has this to do with the existence of parallel worlds? Everything! The scientific community just doesn’t hold up with ideas insinuating infinities in the real world. This is the very reason one of the most beautiful theories ever proposed, the theory of General Relativity, falls apart at the quantum scale! This is because it suggests the existence of singularities; a point of infinite density on the space-time fabric. Whenever a theory brings infinites into the real world, it is a strong indication of it being incomplete.

So, parallel worlds shouldn’t exist, especially if having them implies having a truly infinite number of them. 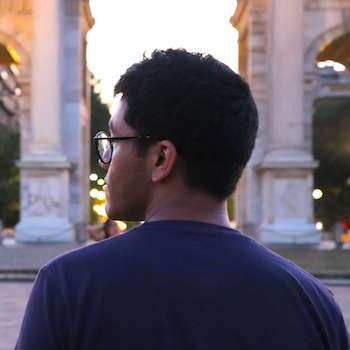